CCI at a glance

Children’s Care International dreams of a world where children and their families will have the possibility to thrive and live a decent life safe from exploitation.

Children’s Care International (CCI) fights against child exploitation around the world; at the same time, it encourages people in this country to promote, by their own actions, a respect for the rights of all children everywhere.

Create positive and long-term change for children and communities by focusing our projects on capacity building.

Respect the rights of all children, allowing them to live a decent life and defending the universality of human rights.

Support communities and defend the most vulnerable people, in partnership with local communities.

Achieve equality for all children who are victims of injustices and discrimination, by focusing on girls and marginalized groups.

Founded in 2000 by Roxana Robin and registered with the federal government since 2001, Children’s Care International (CCI) had for its first mission to open shelter and educative centers for children victims of slavery or sexual exploitation.

In June of 2003, CCI opened a first center in India, more precisely in the state of Andhra Pradesh. In January of 2006, a second center was built next to the first building. The two homes received 60 children, aged from 6 to 15 years old, freed from their condition of slavery by various local organizations. Some of those children worked as stone carvers, others as fishers or factory workers… Since 2003 and untill today, the projects expanded in India in partnership with local organizations. It is then in 2009 that CCI concluded an agreement with the Thai branch of the Foundation for Child Development, achieving the opening of a center for children victims of exploitation in the suburb of Bangkok.

More recently, CCI developed a partenership in Haiti. Since 2019, CCI supports the Haitian branch of MIDADE, a local organization focused on the protection of children’s rights and the fight against trafficking and abuse of children.  Today, CCI has secured its first projects, and continues to support the most vulnerable communities in India, Thailand and Haiti, with the help of its local partners. In addition to the international projects, CCI has always been very active in global citizenship education. Our activities are in fact inspired by our field expertise on the issues surrounding child labour. 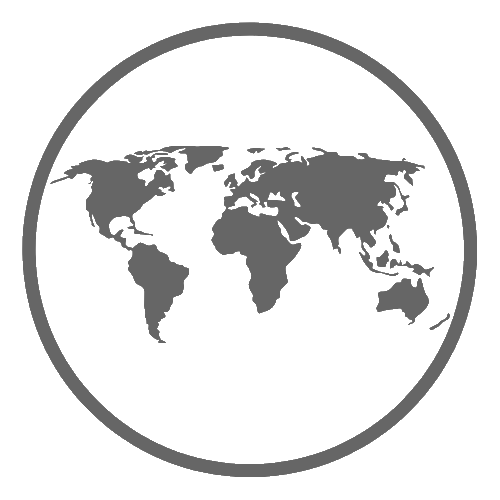 Since 2011, CCI was granted special consultative status by the Economic and Social Council of the United Nations (ECOSOC). This status gives CCI access to the UN platform where it can bring to the fore its vision and expertise, as well as contribute to raising the awareness of the international community.

Moreover, as an organization working against child labour, CCI is a proud member of the Alliance 8.7 : a global parternship committed to achieving target 8.7 of the sustainable development goals aimed at eradicating forced labour, modern slavery, human trafficking and child labour around the world. 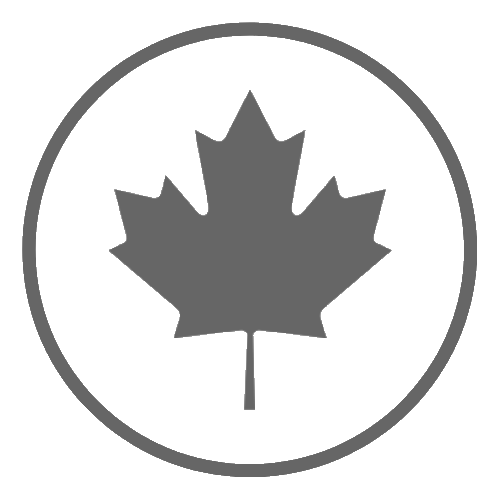